I recently got a lot of heat for a blog post I wrote about bloggers and why I don’t pitch them. To be clear, I do pitch bloggers and/or influencers, but I am very selective.

This is the deal with bloggers, nine times out of 10 you will need a budget to pay them. That’s not earning coverage. That’s paying for it. There is a difference between editorial and advertorial. Most public relations firms or publicists are hired to earn coverage and not pay for it.

On one hand, journalists cannot accept payment for their work. That is unethical. However many journalists blog. I am a journalist, and I also accept payment for blogs. (Not here. On Mascara Maven.) The difference is noting a conflict of interest and/or disclosing when the coverage is paid for. If a blogger accepts a payment of any kind, it must be disclosed on the blog. This is a federal law… and it’s pretty new because of the way the blogosphere and social media influencing has blown up in the last few years. Some bloggers will throw you a bone and post something free of charge. This doesn’t happen a lot, but if the blogger and/or influencer is a friend or truly loves your brand, it could happen.

If a client has an extra budget for advertising, then the vetting process begins… and this gets even trickier. (Why vet? Because there are millions of bloggers and influencers online looking to make money because they are in a lucrative business.)

Usually, a blogger will respond to your pitch with a media kit that includes information about their reach on their site and on their social media channels as well at rates, etc. This is where I, as a blogger, get frustrated. Not with the rates, but with the reach.

Growing an organic following of people who truly like your brand takes time – months, if not years. Too many bloggers fake their following, for lack of a better word.

When I say fake, I mean a couple of things. Here’s one: Their following is paid for. Yes, there are quite a few places that offer the service of buying visits to your website, likes on your Facebook page, comments on Instagram, followers on Twitter, etc.

Look at this site. It’s slogan is Fastlane to Online Fame! (So embarrassing!) 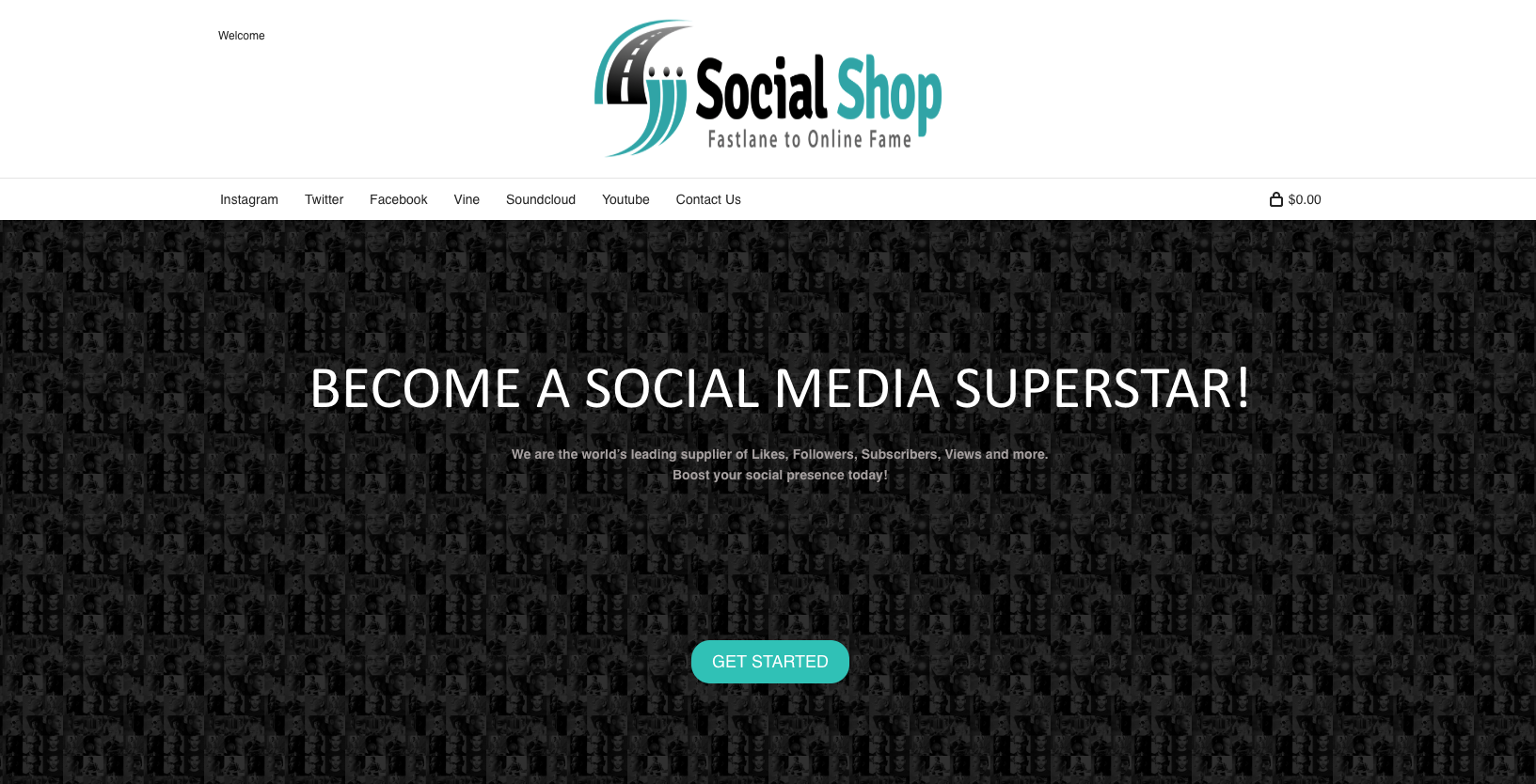 If you want to promote your brand online, you do not want to pay someone who claims to have a huge following, but in reality it’s this. It will do nothing for your brand. These fake numbers are not real people who will become customers.

But how do you know if the following is real or paid for? I can tell who puts money into a service like this by looking at the comments on my Instagram account. The comments are always so random and have nothing to do with the picture. (A downfall of automation.)

How else do you tell? Well, there’s an app for that! Actually, there are a few apps for that. They aren’t 100% accurate because some count inactive accounts and in a few cases, it’s hard to tell who’s real and who’s fake.

There is an app called Fakers that basically calls people out on a fake following. For example, I get terrible pitches from a woman at a PR firm that will remain unnamed. In her pitches, she starts by basically saying, “As a thank you for sharing this news on your outlet, we will share it with our 117,000 Twitter followers.” Being a social media manager, I wanted to check out this amazing Twitter account.

There are also other ways to tell. Check out my Twitter following. It is growing, but it is slow and steady. If one day you see numbers spike, someone just went viral (which is rare) or they bought their following. 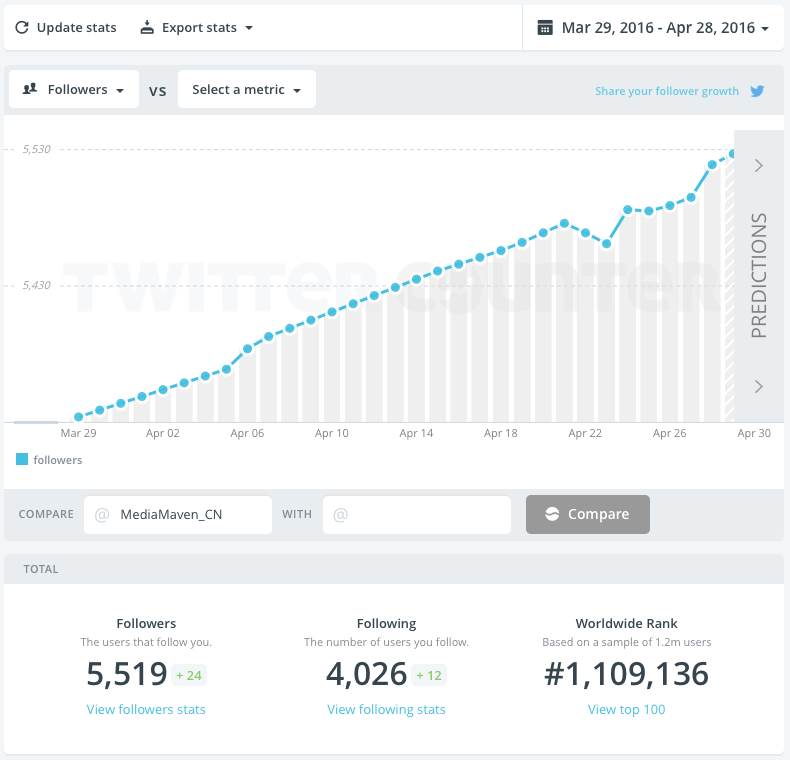 This is why bloggers are tricky. It can be hard to tell if a blogger really will have a positive impact on your brand or if you’re just throwing money away. (That’s the marketing industry in general.)

There are also Facebook groups devoted to helping bloggers get more likes and comments. I actually used to participate in them when I started blogging. I thought it was great to have people read my blog, like my Facebook page, and comment on a post. Then, I remembered why they were doing it – because I would return the favor, whether or not I liked the content or not. In some groups, there are even rules that state you will get kicked out if you don’t like or comment in return.

Keep in mind, these aren’t friends we’re talking about. Showing a friend or acquantance support online is completely different. These are complete strangers on the internet. I felt like it was a misrepresentation, not to mention very time consuming, so my participation in those groups was very short lived. (In case you haven’t noticed, I don’t care about how things look. I care about how things really are. I’m a principle person.)

Now, don’t get me wrong, as a blogger, it’s a great way to promote your blog and get it in front of others who may turn into true fans, but the majority just want the numbers to say, “Look at my numbers.” I’d rather have 100 real views, likes, followers, and comments than 10,000 fakes ones. If you’re paying for coverage, I’m sure you would agree you’d like to see real numbers.

Today, I read blogs, comment, like, and all that, but it’s because I want to, not because I’m getting something out of it in return.

With all of that said, this goes to show how influential bloggers are. Some operate their blogging business honestly and have a real following. Others want to get there too, but unfortunately, are taking short cuts.

So, if you are looking to spend money on a blogger or influencer in exchange for publicity, make sure you know what you’re paying for.