When the issue of reading a teleprompter or script comes up, I have heard, “How do I make it sound like I’m not reading?”

The answer: teleprompter practice. If you’re not seen on camera, script practice. The same methods of perfecting your sound apply to both. 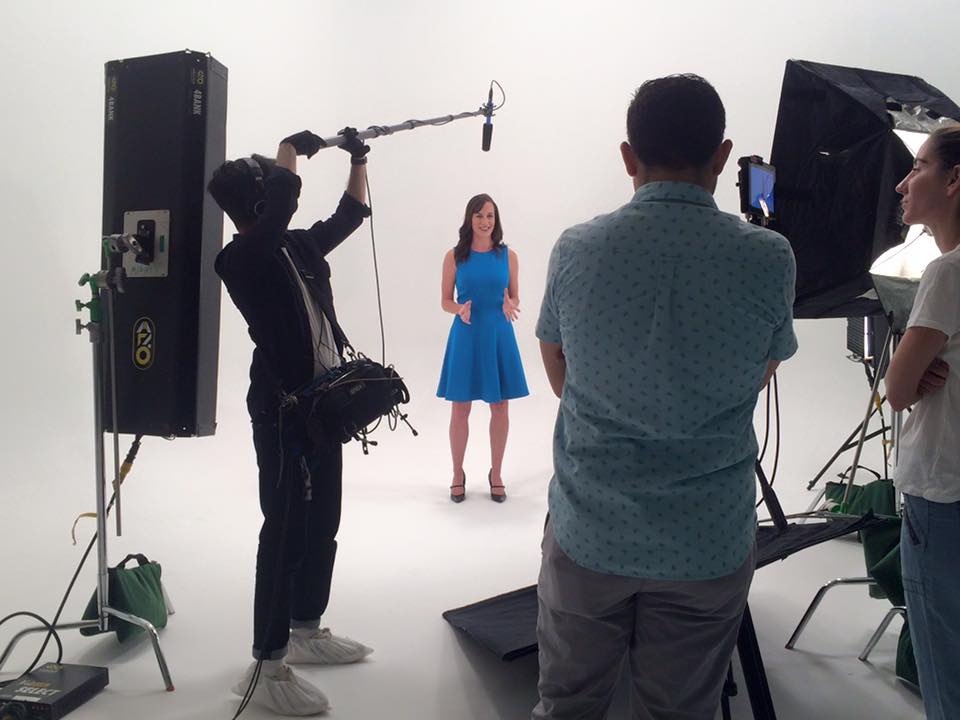 When I started in the TV business, I had trouble sounding conversational when I would read a package script. When I started anchoring, I sounded like I was reading a Ron Burgundy teleprompter.

Even if you’re not on TV, it’s important to know how to read in a conversational tone.

[Tweet theme=”tweet-box-shadow”]Even if you’re not on #TV, it’s important to know how to read in a #conversational tone.[/Tweet]

For marketing purposes, you may need to:

Looking back at old resume tapes makes me cringe. My voice was terrible! It was so obvious I was reading off a script. Changing my voice to sound more conversational was the most challenging part of growing as a TV reporter and anchor. 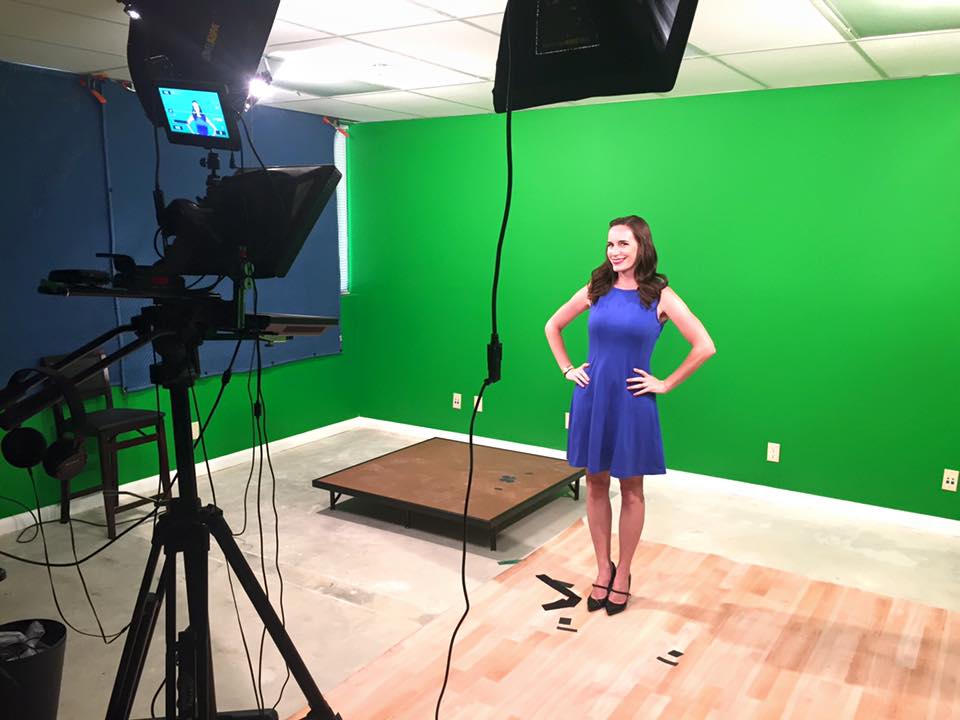 It’s hard to read and make it sound like you’re not reading. I was reading every sentence the same way and putting the same emphasis at the start, middle, and end. My old news director said the cadence in my voice was the same. I didn’t understand what he meant then, but now I do.

Here are some things I did to help train my voice.

Write the Way you Talk

Sometimes, people try to write all sophisticated and use big words or lots of industry jargon. While it may make you sound super smart, it won’t help you sound conversational.

Writing the way you talk on a daily basis will help you be more conversational because it’s the norm.

When I appear on WPTV presenting Steals and Deals each month, I ignore the teleprompter. Because I want to be conversational, I keep track of my main bullet points and just talk.

Before you start tracking, which is recording what you read, you should start with a countdown. This makes editing a lot easier, but for me, it held me back from sounding like I was having a normal conversation.

Around the same time I was working on sounding more conversational, I was also working with a voice coach to bring my voice down. Apparently, it’s on the higher side and doesn’t sound authoritative, so I was coached to make it deeper. (Talk about a double whammy!)

To help with both of these challenges, I would read a newspaper aloud like it was my DIY teleprompter. I would read it either online or while holding it in my hands and just listen to myself. I would read the same story a few times and focus on getting rid of that cadence. 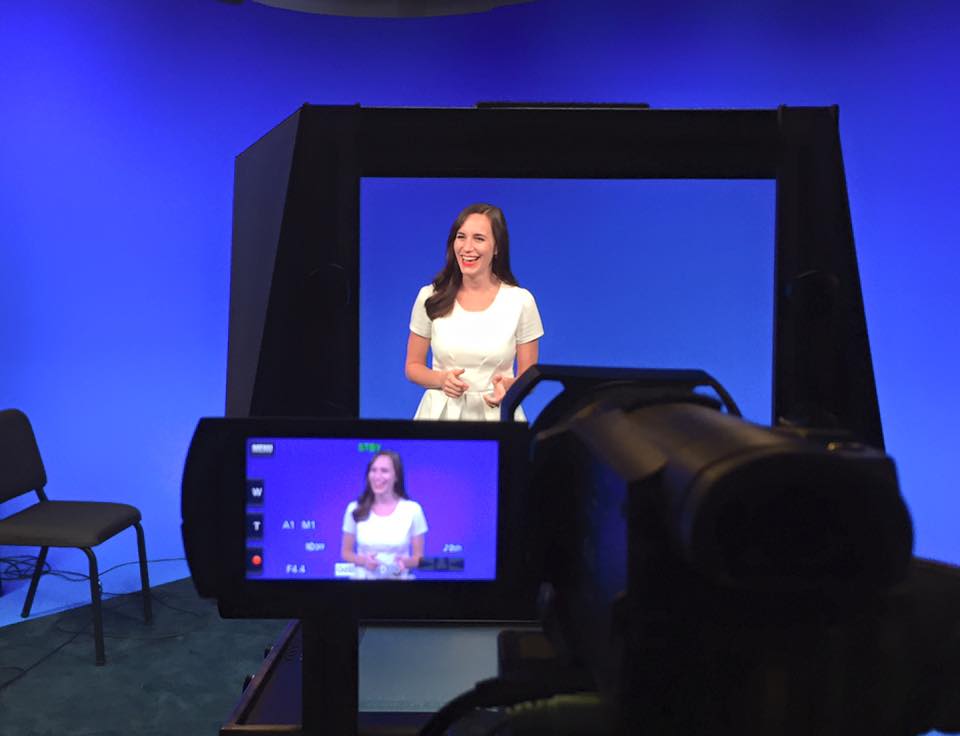 Things sound so different when you hear them out of your mouth yourself, then recorded. For this reason, I suggest you record yourself using your DIY teleprompter. At first, you won’t like it. You may even think you sound stupid, but trust me, you don’t.

Record yourself, listen, Then repeat this a few times. Take a break. Then, do it again. It’s a lot of work, but over time it’ll get better.

Throughout this process, I would watch anchors I admired in my market and nationally. I would repeat what they said, the way they said it.

After doing these things for weeks, then months, I learned to think less about how I was reading things and focused more on what I was reading.

Again, these tips work if you’re reading a script on or off a teleprompter. 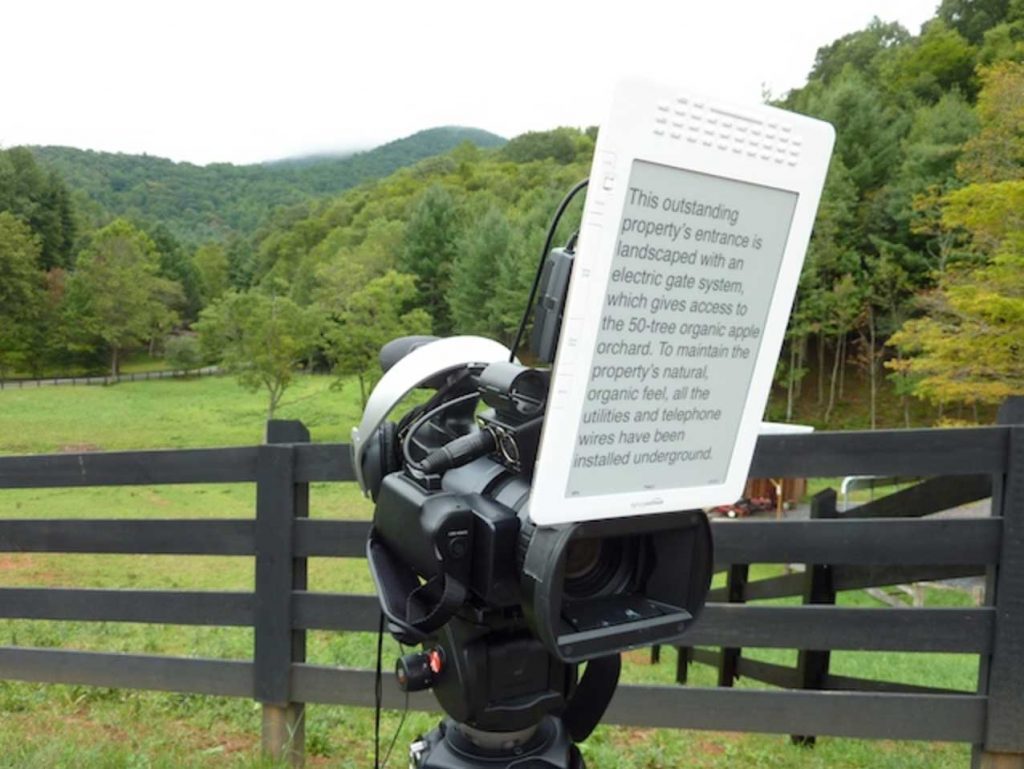