The Real Housewives of New Jersey is a great show. It’s just the kind of entertainment I need after a long day of work and temper tantrums.

When you think of the Real Housewives of New Jersey, the first housewife that comes to mind is most likely Teresa Giudice. She is by far the most polarizing cast members for a variety of reasons. With that, comes influence.

Influencers are newer to the media relations game, but like bloggers, they come with a price… as they should. 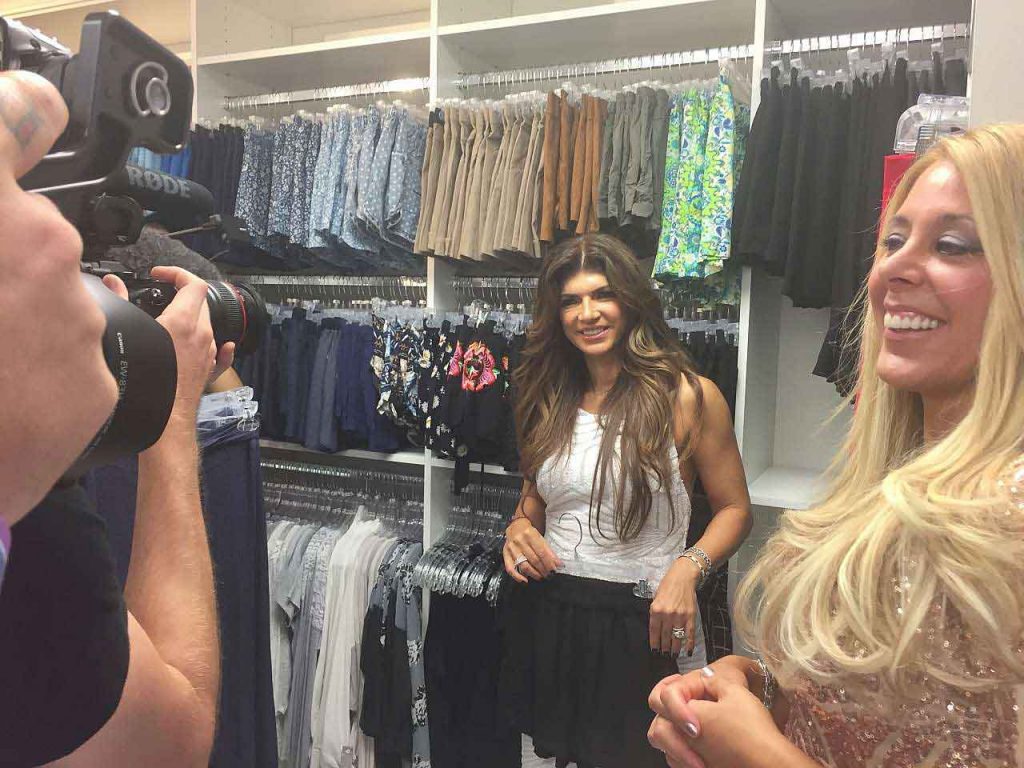 Since social media went from personal use to business use, Facebook wasn’t the only thing cashing in. Influencers caught on and started to charge for, well, their influence. It’s a recent form of advertising that brings brands a bigger ROI than any full page ad in a magazine would – if you do it right.

When my client Tonia Ryan, the owner of Inance Women’s Clothing Boutique opened her store in Pompano Beach, she did what any other business owner with a budget should do – book an influencer who has the same audience to bring in customers.

[Tweet theme=”tweet-box-shadow”]Book an #influencer, with the same #audience, to bring in #customers.[/Tweet]

I haven’t seen the statistics, but I’m guessing most viewers of Bravo’s Real Housewives franchise are women. Inance is a women’s clothing boutique. If you like Teresa, and you like the way she dresses, you’ll like Inance. (I love it… I mean, look at those outfits!) 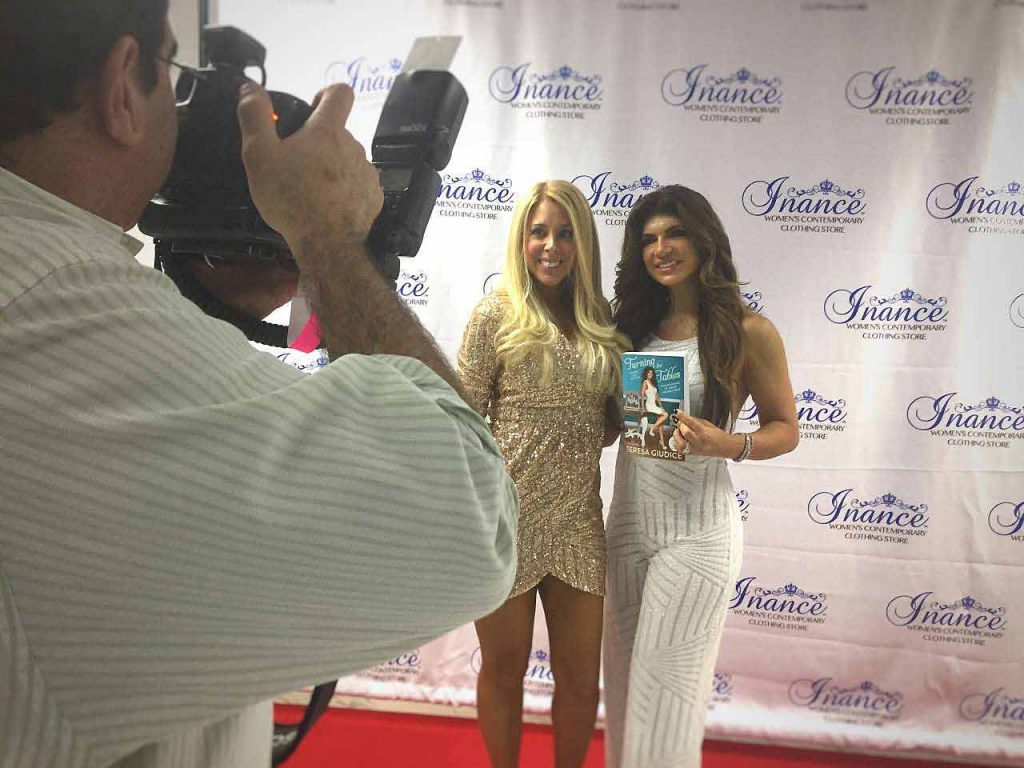 Tonia did an amazing job promoting the grand opening event to Real Housewives fans locally. In the store, fans could meet Teresa, talk to her, get her autograph on a picture or her new book, Turning the Tables: From Housewife to Prison and Back Again, and get their picture taken with her. She was even Facetiming with fans friends who couldn’t make it!

As soon as Teresa arrived, she looked around the store and did some shopping. She was even wearing a gorgeous white jumpsuit available at Inance. (Talk about marketing!)

While hundreds of people were waiting, they were checking out the store and shopping.

It was my job to get the local media there, but not just any media. Remember, it all goes back to the brand’s audience. Influential lifestyle and fashion bloggers like April Golightly and 2 Fro Chicks were there. Gossip Extra and Lifestyle Magazine attended. That coverage and the pictures shared will last the store’s lifetime. 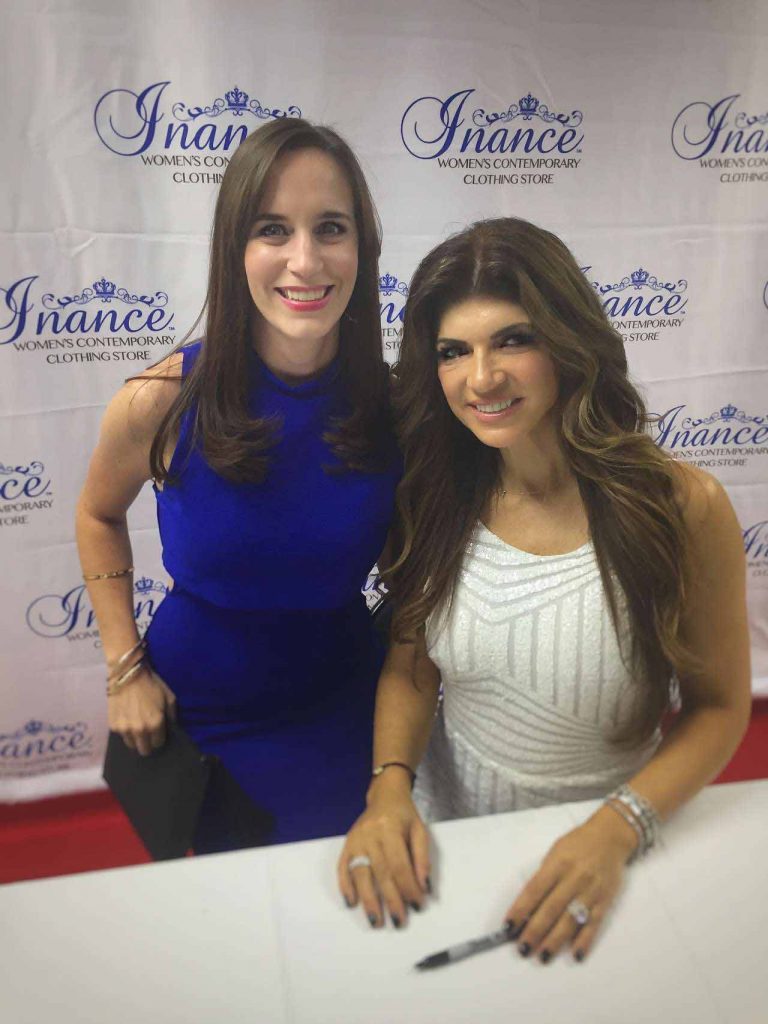 Even if you think it’s garbage reality TV, these women are influential. Influencers make money by bringing in the money. (You’ve heard of the Kardashians too, right?)

Which housewife is your favorite? Do you think she’s the most influential?

Currently, my favorite is Erika Girardi, also known as Erika Jayne. But after working with Teresa Giudice, and witnessing how nice she is, it’s a tight race.