You might have heard the term “public relations campaign” before, but what does it actually mean?

What is a Public Relations Campaign?

In short, a public relations (PR) campaign is a series of coordinated efforts to promote and generate positive press coverage for a person, business, or product.

PR campaigns can be used to raise awareness for a cause, change public opinion, build brand reputation, or generate interest in a new product or service through media attention. In order to be successful, all PR campaigns must have a specific goal—or goals—that they are trying to achieve.

The best way to explain this is to create a PR campaign together. Let’s do it, step-by-step.

As mentioned above, all successful PR campaigns start with a clear and specific goal. What do you want your campaign to achieve?

Answering this question is essential for setting your PR plan up for success.

Who are you trying to reach with your PR campaign? Knowing your target audience is key to creating messaging that resonates with them.

For example, if you’re launching a new line of products aimed at millennials, your messaging and marketing materials will be very different than if you were targeting baby boomers.

Ask yourself – who is your target group? You need to know that before moving on to the next step.

Once you know who you’re talking to, it’s time to figure out what you’re going to say. What are the key messages you want to communicate through your PR campaign?

Keep in mind that your messaging should be consistent across all channels—from your website and social media posts to any press releases or media interviews you do as part of the campaign. (For more on my feelings about antiquated press releases, click here.) 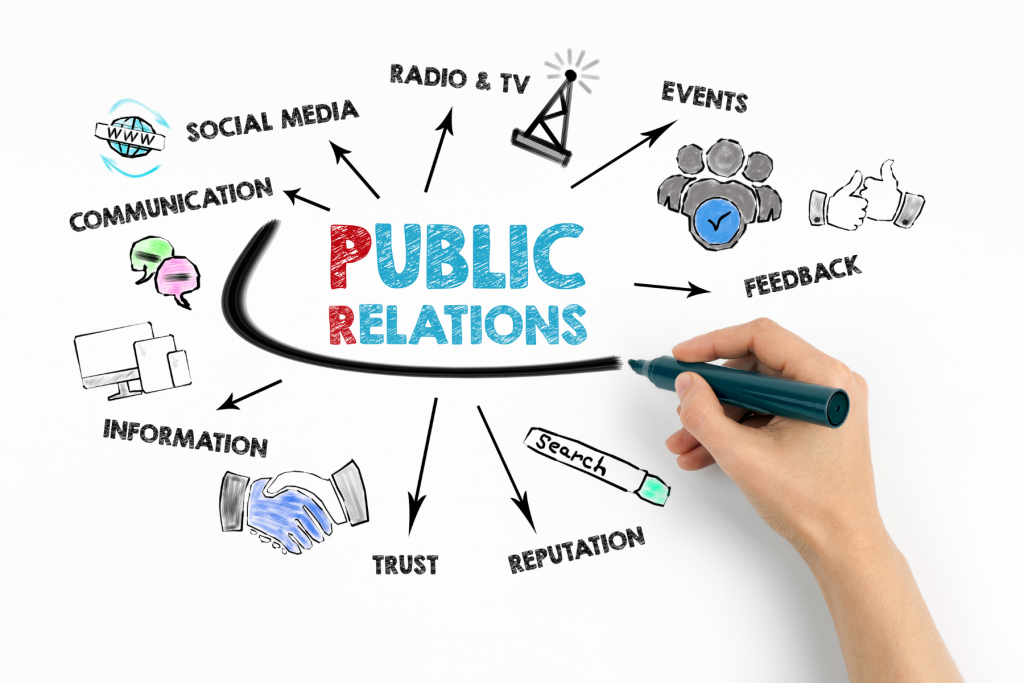 Now that you know what you want to say, it’s time to start saying it! This is where the real work of your PR campaign begins.

Depending on your goals and resources, this could involve anything from writing and distributing a press release (eh) to holding a media event or press conference, and conducting interviews with influencers in your industry.

I’m a big fan of organic content creation through blogging, recording videos, podcasting, writing, and all the things… so make sure you’re doing this too! Having a social media presence where you can speak to your target audience and share your thought leadership is huge today. In my opinion, it’s more important than advertising.

PR professionals know there is so much overlap in the content you create that you control versus the content that is earned via media relations and the advertising you pay for. All three forms of media are crucial to a successful public relations strategy.

Tip: If you’re on social media, be prepared to take part in community relations or customer service. This is a huge part of social media marketing that many people neglect… the social part. The specific purpose of the platform – Facebook, Instagram, Twitter, LinkedIn, etc., is building relationships.

The final step in creating an effective PR campaign is measuring your results and making adjustments accordingly.

Did you achieve the goal you set out to achieve? If not, why not? And if so, congratulations!

Looking at weekly reports, monthly reports, and even annual reports of metrics that matter is a great way to see how successful your efforts are over time.

Either way, it’s important to take what you’ve learned and use it to inform future PR efforts.

A well-executed PR strategy and public relations campaign can do wonders for promoting your business or product—but only if it’s done correctly with the right tools.

By taking the time to define your goals, identify your target audience, develop strong messaging, and create high-quality materials, you’ll be well on your way to putting together a PR campaign that gets results.

Now that you know all the details of a successful PR campaign, let’s look at three examples of what many consider to be the best PR campaigns from major brands.

Nike’s “Just Do It” slogan is one of the most iconic and recognizable slogans in advertising history. The slogan was first introduced in 1988 in an advertising campaign featuring athlete Walt Stack running across the Golden Gate Bridge.

The campaign was so successful that Nike continues to use the slogan today, more than 30 years later.

This example focuses more on advertising, but I think it’s important to pay attention to the way they advertise. Look at the images, the text used in ads, the video and messaging in commercials.

They are always making people feel something. It’s rarely about the product and that is why I included the brand here as an example. 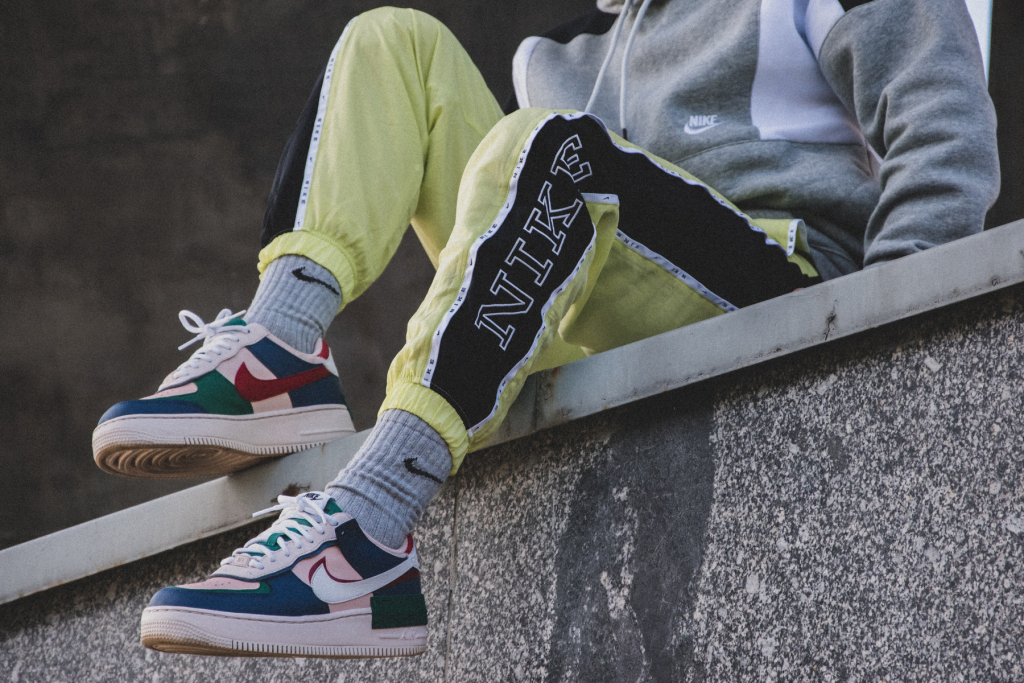 Thousands of people participated in the campaign, generating positive publicity for McDonald’s.

Social media campaigns like this are easy for anyone to do. Obviously, the bigger the brand the more likely it is to be successful because you are playing a volume game.

Dedicating a hashtag is a great, free way to get all kinds of user-generated content from customers and bring in potential customers. Unlike the Nike example above, this is very organic and easy to execute. 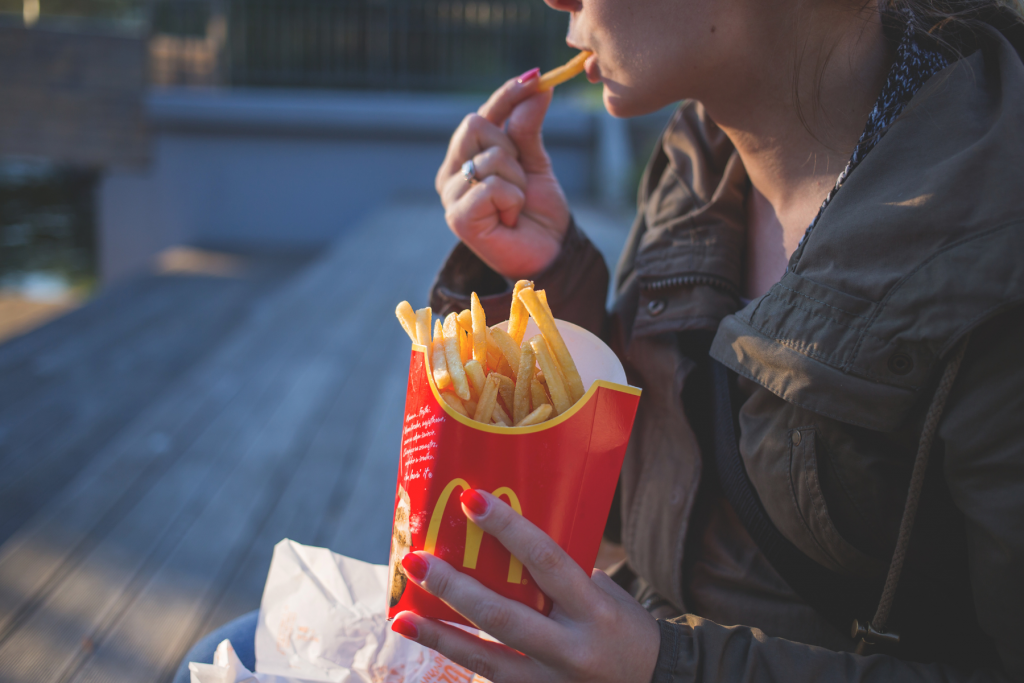 Dove’s “Real Beauty” campaign was launched in 2004 with the goal of celebrating women’s natural beauty.

The original ad featured a group of women of different ages and sizes being transformed into “doves” through CGI effects. The ad was widely praised for its positive and inclusive message about beauty, leading Dove to create several more ads in the same vein over the years.

As a woman, I was and still am a big fan of this campaign. Like Nike, this is an advertising focus, but because of the content in the ads, Dove was able to generate a lot of earned media coverage they didn’t need to pay for because using “real” women who have a positive relationship with their bodies was newsworthy. 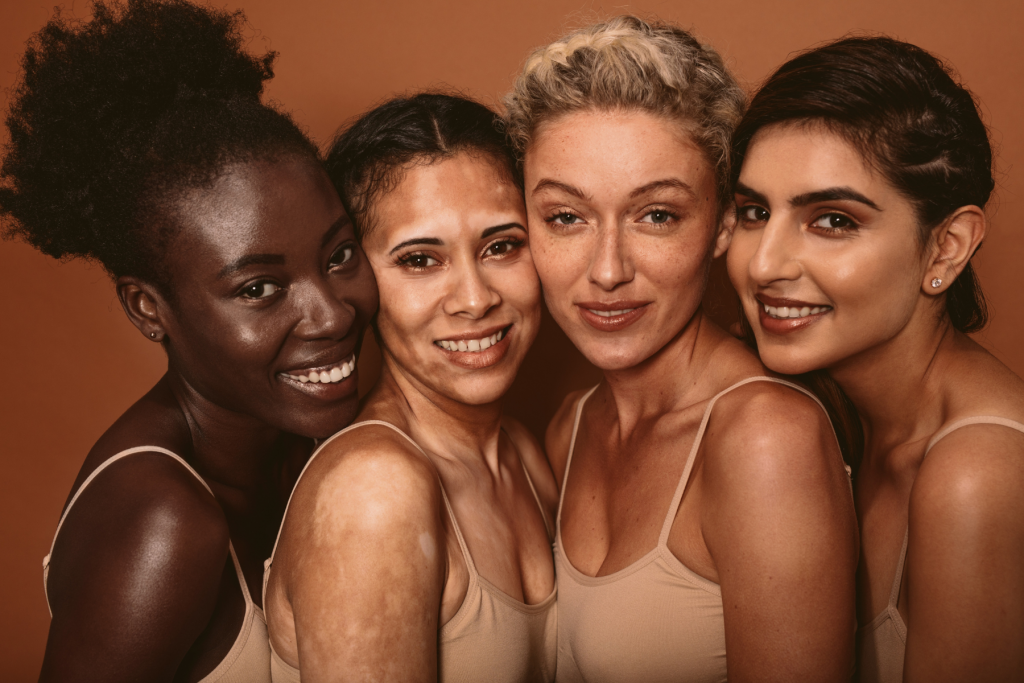 Remember, a PR campaign is just one kind of marketing campaign. There are so many other things you can do to get infront of your target audience to build your brand’s reputation. Whether it be through other PR activities like hiring a public relations agency to send media releases, sponsoring trade shows, launching an influencer marketing campaign, or starting a new ad campaign, the possibilities are endless. The most effective way will ensure your campaign goals are met.

If you want help creating a PR plan of your own to build your brand identity and increase customer awareness, click here to see how the Media Maven team can help.

What PR campaigns are you seeing and loving in the media? Find me on social media at @ChristinaAllDay or @MediaMavenAndMore and let me know.