Kristen Pope and I have similar stories of working for News 12. She was in Westchester. I was in the Bronx. We also worked in small Texas markets before moving to the bigger markets of Boston and Miami.

In TV, you start small and work your way up. Moving up the ladder could not be more competitive or cutthroat, but the experiences and relationships you build are life changing.

Reporting is NOT an easy job and everything a reporter writes is gone over with a fine-toothed comb by producers, editors, and more people higher up the ladder. Wanting more freedom, Kristen started her own production company, Pope Productions. With Pope Productions came The Positive Controversy. 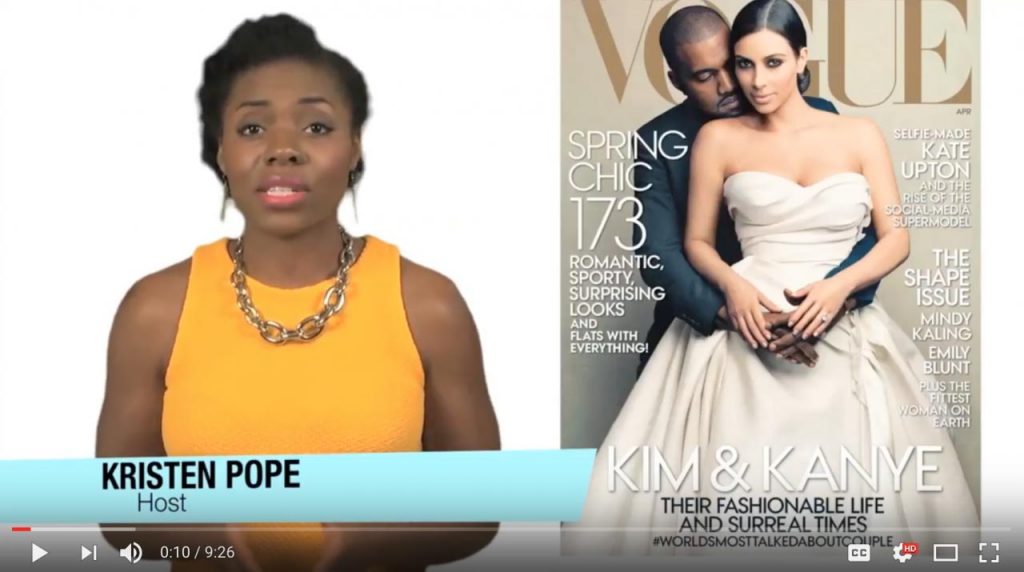 Everyone and everything has a story. You don’t need the traditional media to share it. You can create it like Kristen did, but like she says in the video interview, you’re not going to profit off of your story right away. It’s not that easy. (If it was, everyone would do it!)

[Tweet theme=”tweet-box-shadow”]Everyone and everything has a #story… and you don’t need the traditional #media to share it.[/Tweet]

Making Money with your Media

Monetizing takes time, but it can happen. Once you have the product perfected, it’s time to shop it around! Kristen has already had success and is ready for more in 2017: 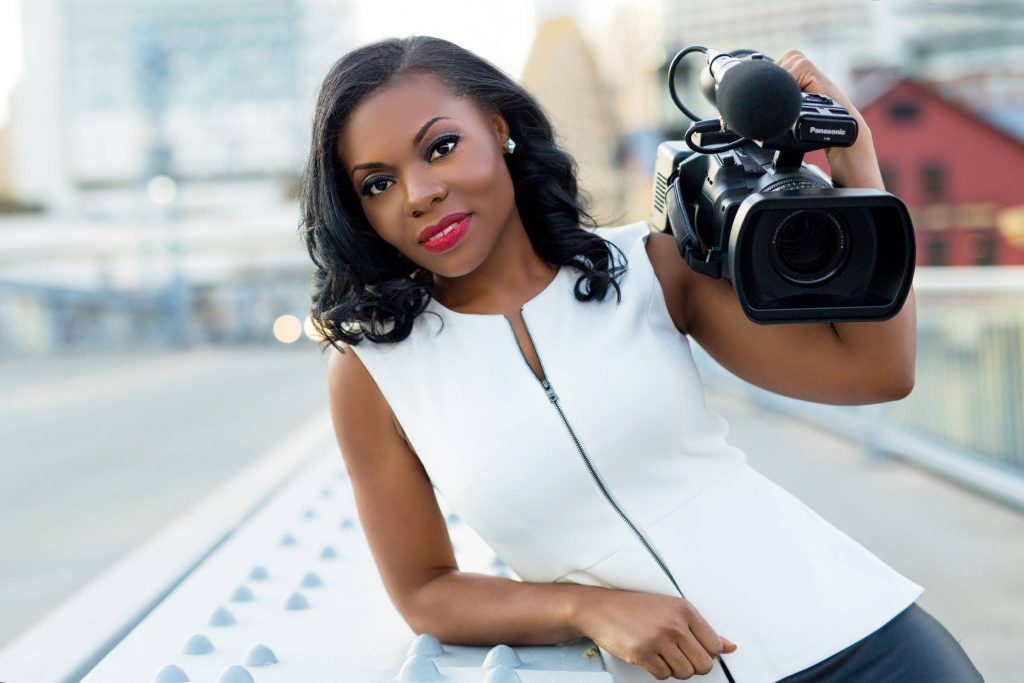 If you want to grow your brand in the media, outside of traditional media, Kristen advises two things (and they are good.)

If you don’t know how to do it, you’ll learn how to do it. Trial and error is a good thing!

People are digesting content everywhere online, so make it for them because they are looking for it!

Finally, don’t quit. Stay the course, because you don’t know how close you are to making it, until you make it.

For more about Kristen, Pope Productions, and her show The Positive Controversy, visit www.KristenLPope.com or click here.