What is media relations? That’s a question I get a lot. Many people don’t understand the media relations definition, and I can see why it’s difficult to comprehend. Even family members and friends ask me, “What does a media relations specialist do?” So, I’m going to break it down here.

When I asked Google to define media relations, it told me “Media relations refer to the relationship that a company or organization develops with journalists, while public relations extend that relationship beyond the media to the general public.”

The picture above shows media coverage I earned for my client, the Beebo. The Beebo was featured in a segment called “Human Lab” that showed local mothers testing out three different baby products.

Aren’t they the same thing? Well, no.

[Tweet theme=”tweet-box-shadow”]#Mediarelations is just one part of #publicrelations. Many times, it’s the most popular part.[/Tweet]

So now that you’re clear on what media relations is, you’re probably wanting to hear some media relations tactics, right? I’ve also included a media relations plan template and guide that will help you as well. Click here to access that or scroll down.

Have a Media Relations plan.

I meet with so many people who say they want to earn media for their brand, but aren’t specific as to where they want media and what kind of media they want. Having a media relations plan means you know exactly who you want to target – the journalist at the media outlet – and you know with what story angle you want to pitch them. Make sure your plan is very specific.

What is media relations 101? In a sentence – it’s not calling a journalist when you first attempt to pitch them. While some prefer to work on the phone, most do not. (Here’s an example of that.) For many, it’s just not convenient. 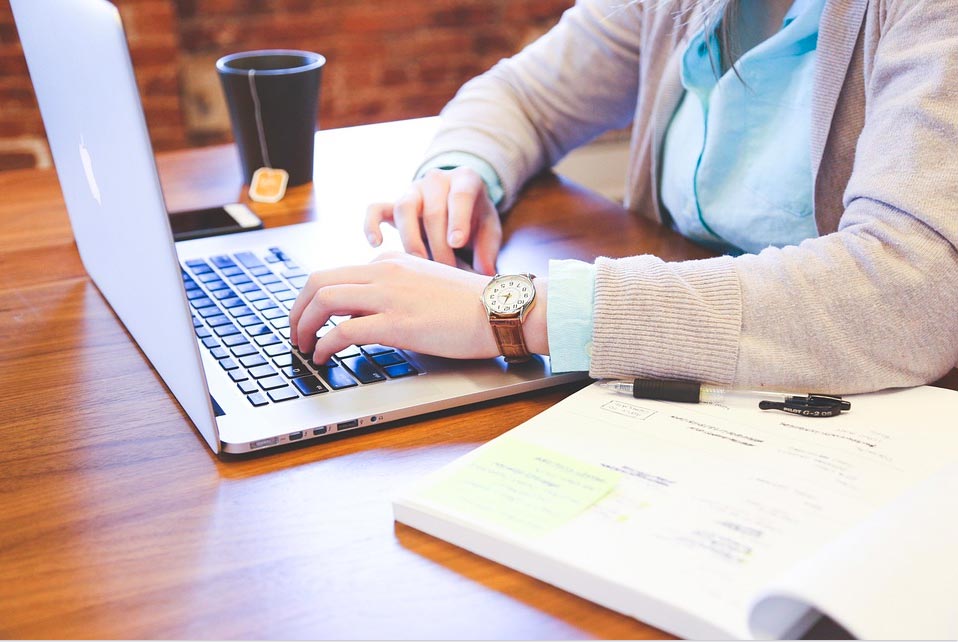 Most prefer to receive an email. A short email. If you want to send a press release, copy and paste it in the body of the email instead of sending it as an attachment. But today, you don’t need a press release to pitch the media.

The fortune is in the follow up, so don’t email once and leave it there. Wait a few days. Then, you can send a follow up email, make a call, or even send a tweet.

Use these Media Relations tips.

Do not look for a free commercial. You will not earn coverage if you just want to promote your brand. Instead, you need to tell a story and the best way to do that is by using what I call the three Es:

If you can offer a story that educates, entertains, and offers some kind of emotion to the media outlet’s viewers and/or readers, you will earn media coverage. The hardest part is finding that story, but every brand has a story to tell! You just need to know how to look for it.

[Tweet theme=”tweet-box-shadow”]Every #brand has a #story to tell! You just need to know how to look for it.[/Tweet]

When I was working with Heat Running, I did not focus on the app itself. Instead, I focused on the story behind the app and the creators. With this approach, I earned Heat Running coverage in Women’s Running, Men’s Fitness, the Washington Post, Chicago Tribune, Today Show, Runner’s World, and many others.

Need more help? No problem. That’s why I’m here! Check out this media relations guide that also serves as a media relations plan template to start earning your brand exposure in the media.