No, not everyone is a publicist… even if they think they are or want to be.

Full disclosure: I did not go to school for public relations or marketing. My major was public affairs journalism.

Everything I learned to get me where I am today didn’t come in the classroom, regardless of my major. I interned at a local TV station before working in TV both behind the camera and in front of it for more than 10 years. That is how I learned how to be a publicist.

How to be a Publicist 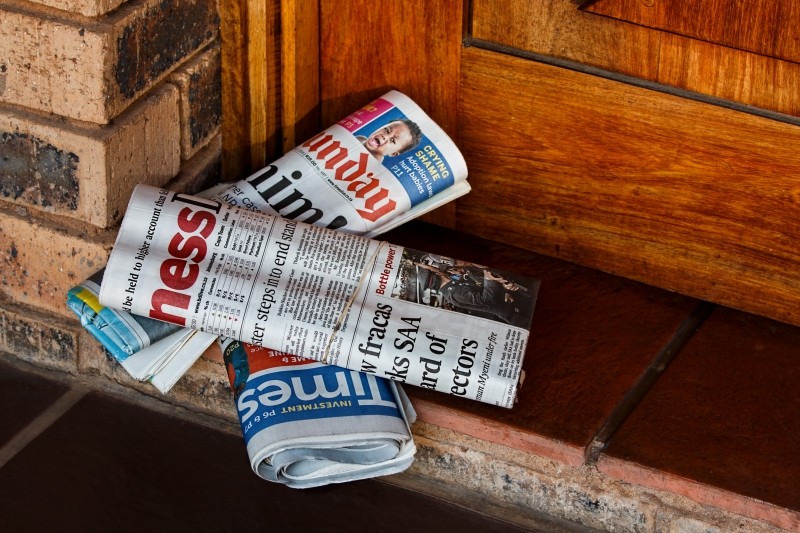 The definition of a publicist is a person responsible for publicizing a product, person, or company. It’s a job many people think they can do… and try to do.

How hard can it be? You just tell a bunch of people wonderful things about a client or yourself and that’s it, right?

Wrong. Many think they know how to be a publicist, but really don’t know. At all.

[Tweet theme=”tweet-box-shadow”]There are a lot of self-proclaimed experts who give hard working and smart working #publicists a bad name.[/Tweet]

There are a lot of self-proclaimed experts who give hard working and smart working publicists a bad name. Two of these “experts” are bloggers and online influencers. Not all of them, but some of them. Here’s why. 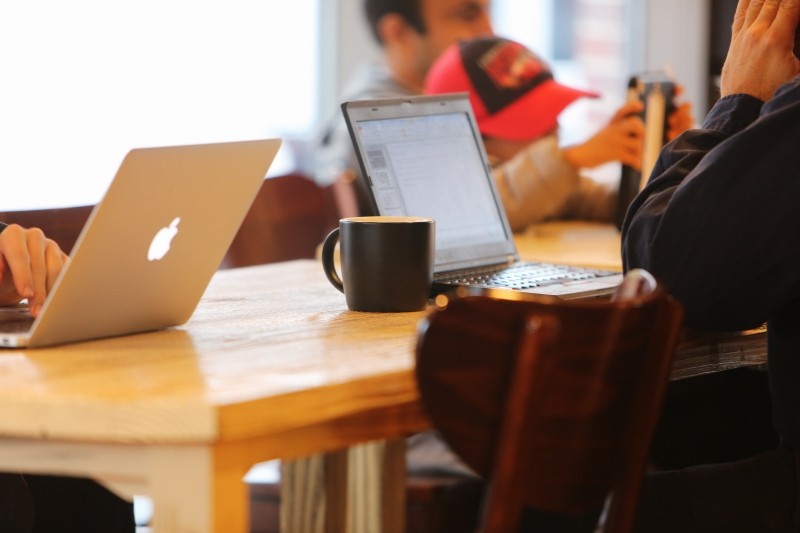 In a way, bloggers act as publicists. We help spread the word about whatever brand we’re working with on our platform. We make some media connections if we do a great job promoting ourselves as marketers… but that does not mean a blogger can act as a publicist for others.

Don’t get me wrong, some bloggers do it and they do it well. It’s because they get it. Some don’t get it.

One big difference between a blogger and the traditional media is paying for coverage and earning it. Some bloggers earn a living by promoting brands. The traditional media cannot promote anything. That’s not their job. Understanding the difference and how to approach the media with a pitch for editorial coverage is very different.

On the flip side, sometimes being a blogger can help you be a publicist because you know how things in the blogosphere work – just like me working in TV helped me, but you need a little more than just that bit of experience.

To most people, all that media attention looks great. To someone who understands the business, it’s not that impressive.

That is not what some of these online influencers are doing. Instead, they are earning coverage after they’ve made it big and trying to sell you on that coverage. Earning coverage before you’re successful is not easy and I’m not sure influencers know how to do that, but that is what their followers need.

So, to get back to the topic of “How to be a Publicist” there is no right or wrong answer. It’s not like math where 2 + 2 is always 4. Some things work for some people while different things work for others. We all have different methods of outreach, different relationships with people, different clients in different industries.

[Tweet theme=”tweet-box-shadow”]There is one thing that will always work. It’s being #strategic.[/Tweet]

There is one thing that will always work. It’s being strategic.

I’ve seen so many publicists when I was in TV and when I worked at public relations firms throw a bunch of things at the wall and hoped a couple of them would stick – also known as pitching 500 people with the exact same thing and hoping a couple will run with it.