Making an appearance on the Today Show is a dream goal for almost any business or brand. Most of them tell me, “I want to be on the Today Show” within hours of beginning our work together. Then I say, “Yeah, you and everyone else.” (I am very honest with my clients… and I never promise coverage, especially coverage on Today.)

But, I have earned a couple of them coverage on Today and I’m going to tell you exactly how I did it, so you can do it too.  Click here to see the story. 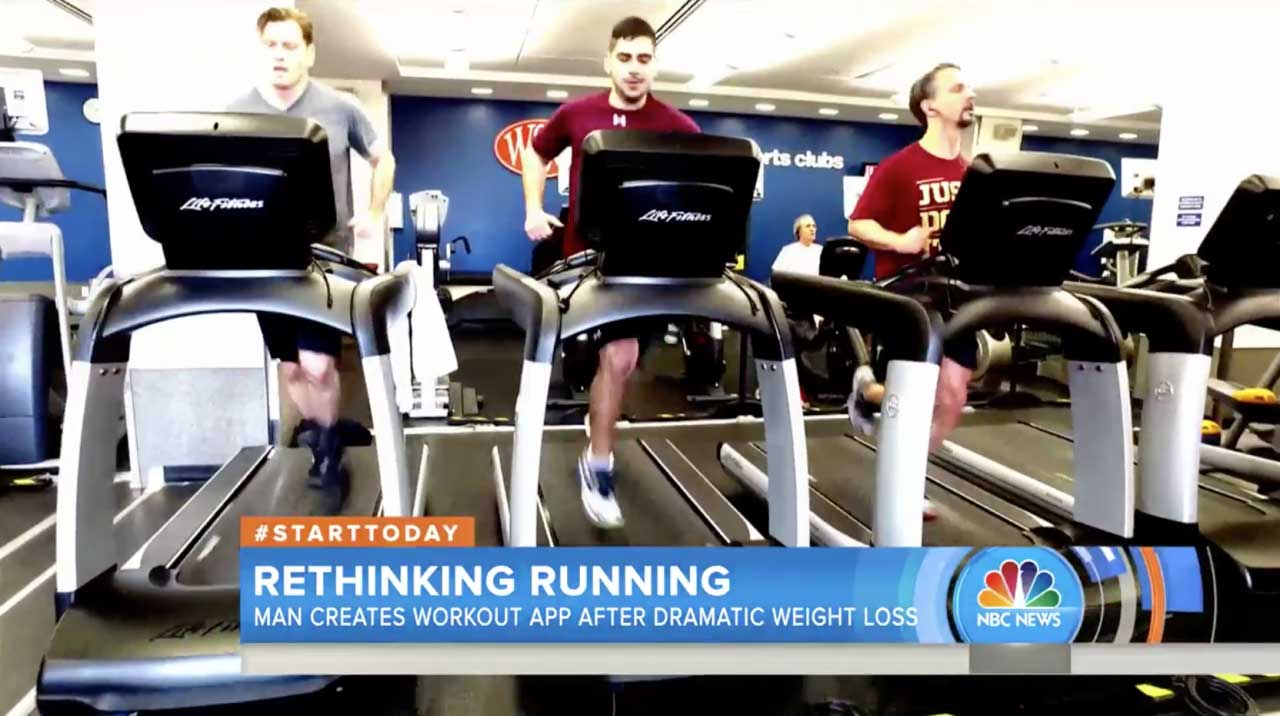 Remember, this isn’t advertising. This is public relations… media relations to be more specific. If you want earned media, you need to have a newsworthy story to tell. I like to use the three E’s to determine if a story is newsworthy:

[Tweet theme=”tweet-box-shadow”]If you want earned media, you need to have a newsworthy story to tell via @ChristinaAllDay.[/Tweet]

When I started working with Heat Running, a fitness app, I knew I could earn the creators coverage because of the story behind it. It had all of my three E’s. That’s how I earned them coverage – not because of the app. It’s cool, don’t get me wrong, but so are thousands of other apps out there. The story behind the app is even better.

So, you have the three E’s… but let’s focus on that last one. Making something newsworthy also means having a “real person” to interview. Arya, one of the creators, is that “real person” the Today Show was interested in.

Here’s another example. An owner of a jewelry store in Boca Raton, where customers can come in and make their own jewelry, wants media attention for her business. After talking to her to find a story, we found one: Moms were coming in to make their own jewelry for fun, but some turned it into their own at-home business and became entrepreneurs. It all started at this store, so obviously the store would be mentioned and hopefully, the owner would be interviewed, but the story wouldn’t be about the jewelry store or the owner. It’d be about that “real person.” That “real person” is usually where the emotional aspect comes into the story… and it is much needed!

I earned Heat Running coverage on the ABC station in their local market of Washington DC. I also earned them coverage in Men’s Fitness, Women’s Running, the Washington Post, the Chicago Tribune, and others… all in three months.

From those media hits, came others – like Today. I also put the creators in touch with an interested writer at Runner’s World, so expect to see something there soon. Getting in this magazine was another big goal for my client, so it feels great to make it happen… even if it’s seven months after I originally pitched them. (Yes, PR takes time.)